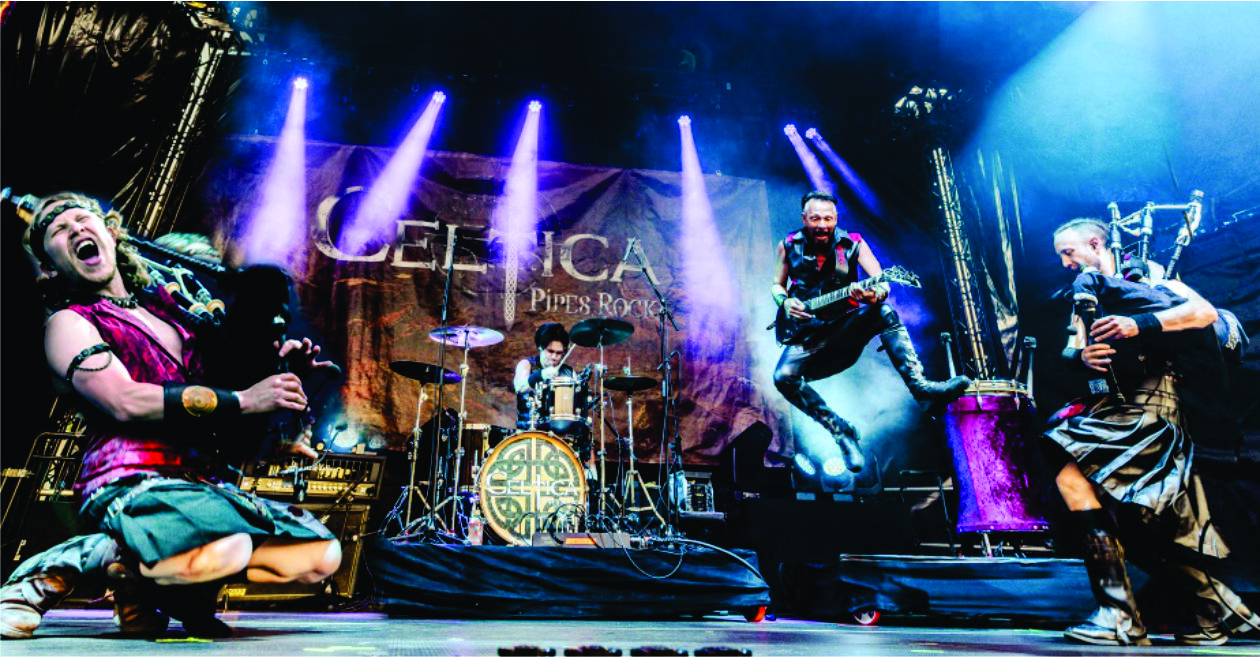 CELTICA – Pipes rock! is one of the most innovative and creative bands in Folk and Celtic Rock. They fascinate audiences from metalheads to grandmothers all across the world.

In spite of the Covid limitations, CELTICA – Pipes rock! presents the live stage version of their current album “Celtic Spirits”. The performance features the mighty symphonic sound CELTICA is famous for, but the show also features Celtic-Irish influences for a bright, optimistic sound. CELTICA – Pipes rock! also welcomes the newest band member, Ernesto Góngora – one of the best bagpipers and whistle-players worldwide and winner of the 2019 All Ireland Bagpipe Solo Competition.

The Sound, The Show
The majestic and mystic tunes played on the Great Highland Bagpipes elevates CELTICA’s powerful rock sound with influences of Irish Folk, Symphonic Metal, and Gothic. All merge in an energetic celebration of Celtic music that is filled with a lust of life. CELTICA’s sound and their spectacular shows guarantee a concert no one will ever forget. Mystic torches on the bagpipes and burning drumsticks thundering against huge drums create a cult-like atmosphere where flame shoot out of the instruments, captivating every audience! That’s why CELTICA – Pipes rock! is one of the most booked acts at Celtic, Scottish, Steampunk, and Medieval Festivals worldwide. 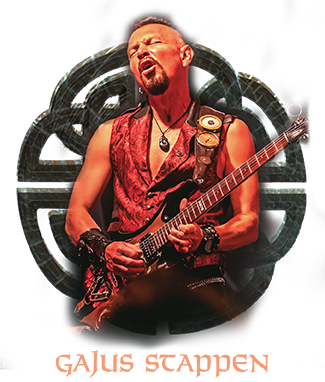 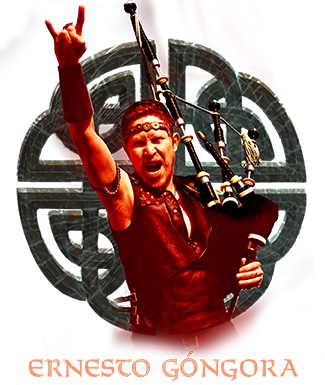 Ernesto Góngora, Mexico City, Mexico: Great Highland Bagpipe, Flute, Whistle; the first South American bagpiper, who won the All Ireland Solos Championship in Dublin; Since 2009 Pipe Major of the St. Patrick’s Battalion Pipe Band (SPBPB), at this time the only Scottish pipe band in Mexico; Working with Carlos Núñez (2010 and 2011) and The Chieftains, among money others; Own projects: Ogham Ensemble, Bagad Elven; www.ernestogongora.com 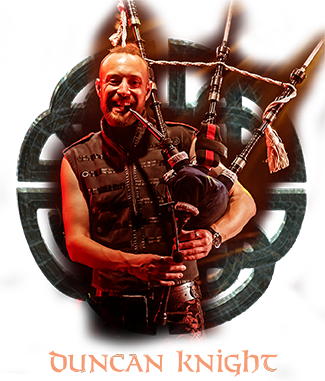 Duncan Knight, Knight of the Pipes, Edinburgh/ Scotland, UK; Great Highland Bagpipe; Studied bagpipes from the age of 10. Graduated as a Bachelor of Music with 1st class honours, from Edinburgh Napier University in 2007. Played with The 1st Battalion, Royal Scots at the Edinburgh Military Tattoo 2004 and at Balmoral Castle as part of the Queen’s garden party entertainment. Played with The Royal Scots Borderers competition band 2007 till present. Other performances in France, Austria, Italy, Hungary and Tunisia; Currently also playing Scottish Smallpipes, whistles and mandolin with Edinburgh based folk group ‘The Gorms’. 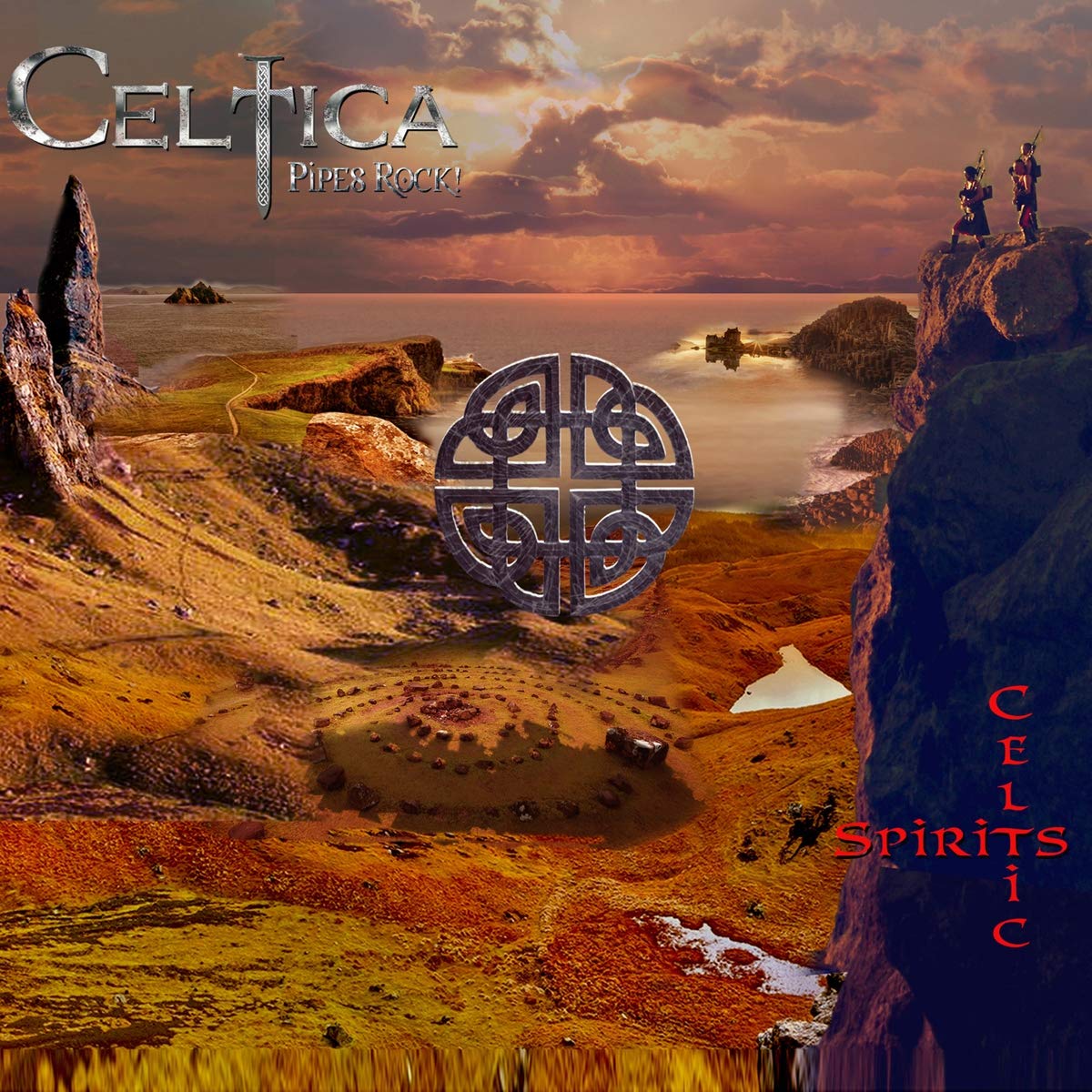 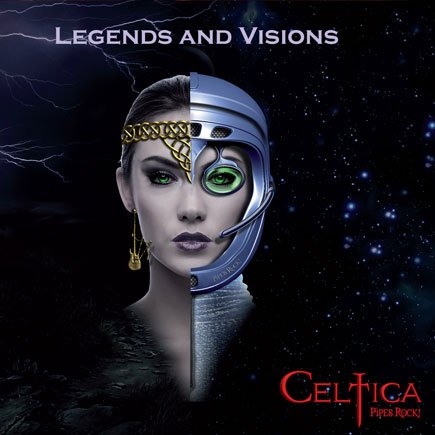 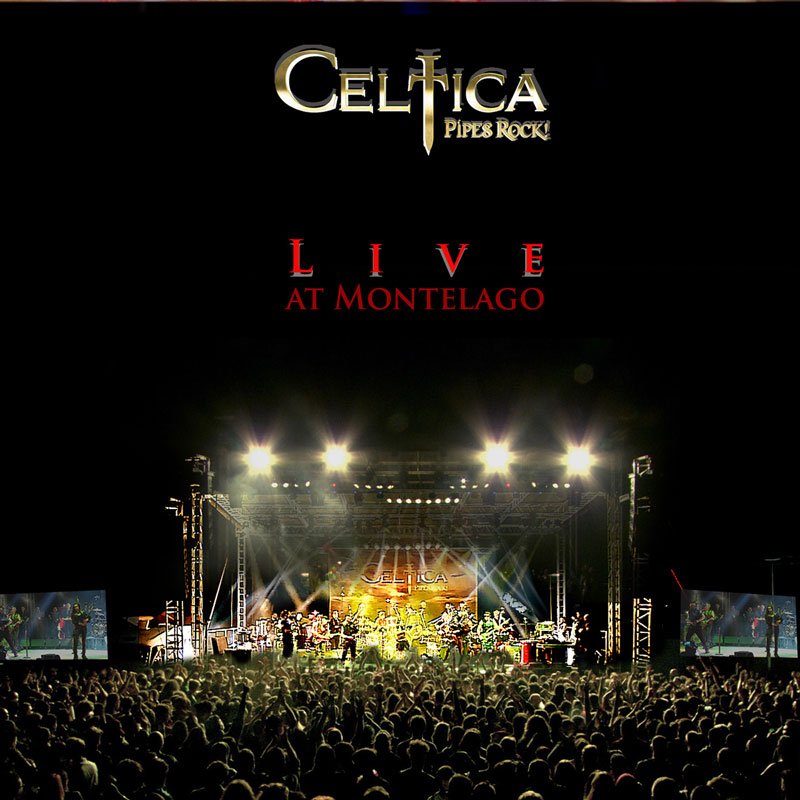 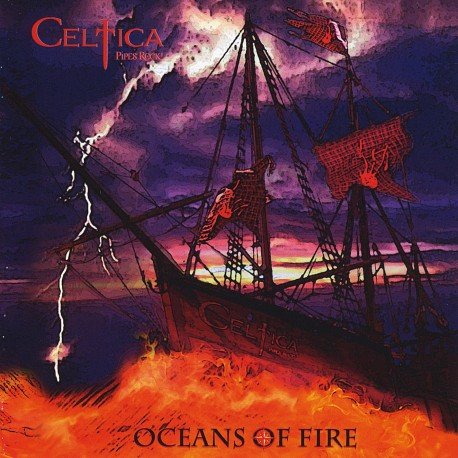 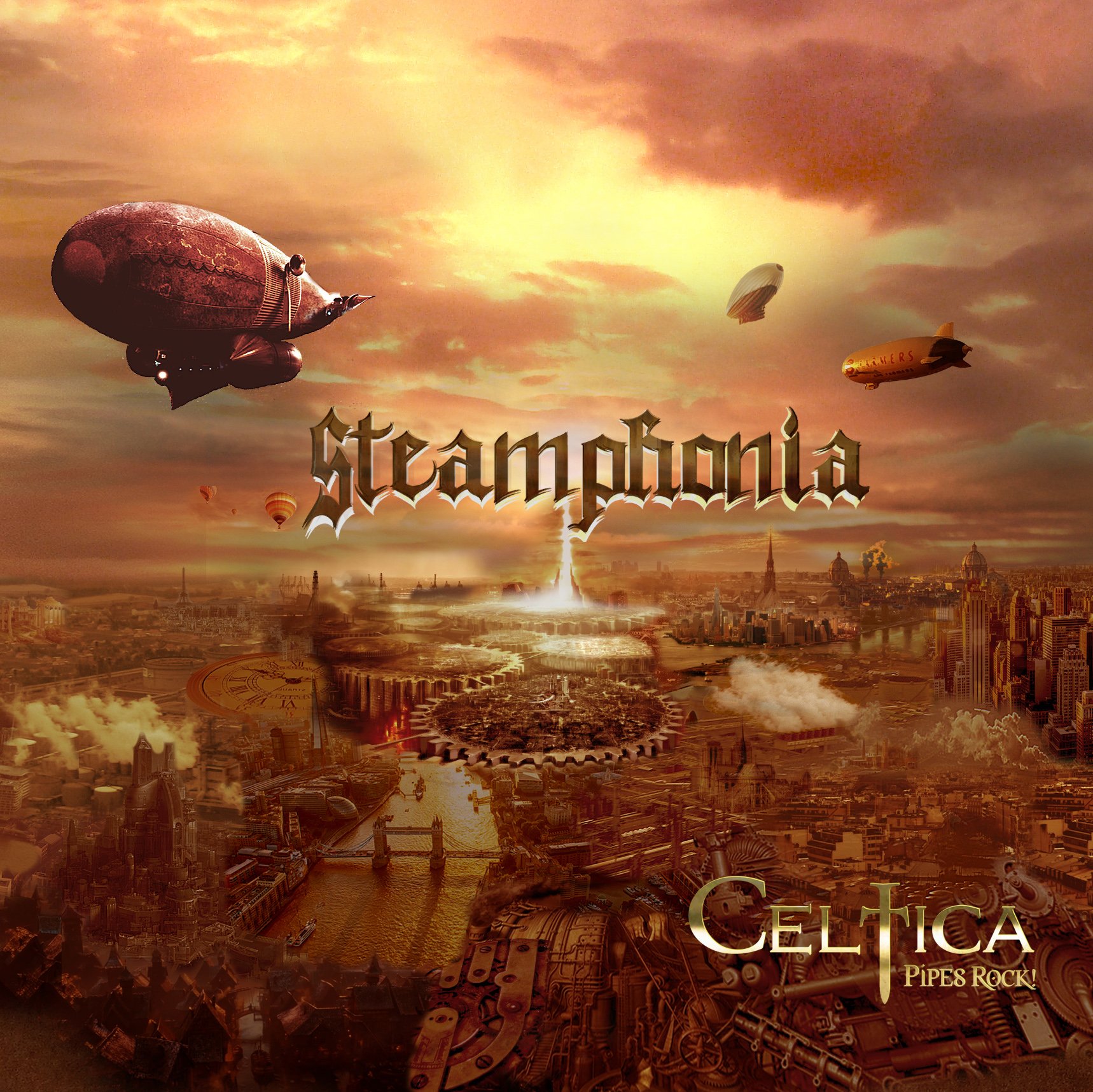 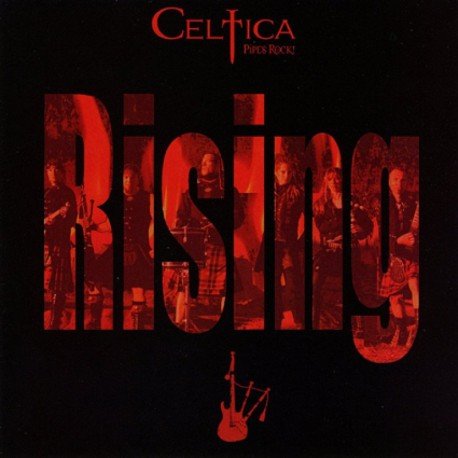 About “Celtic Spirits at the Merkenstein“ 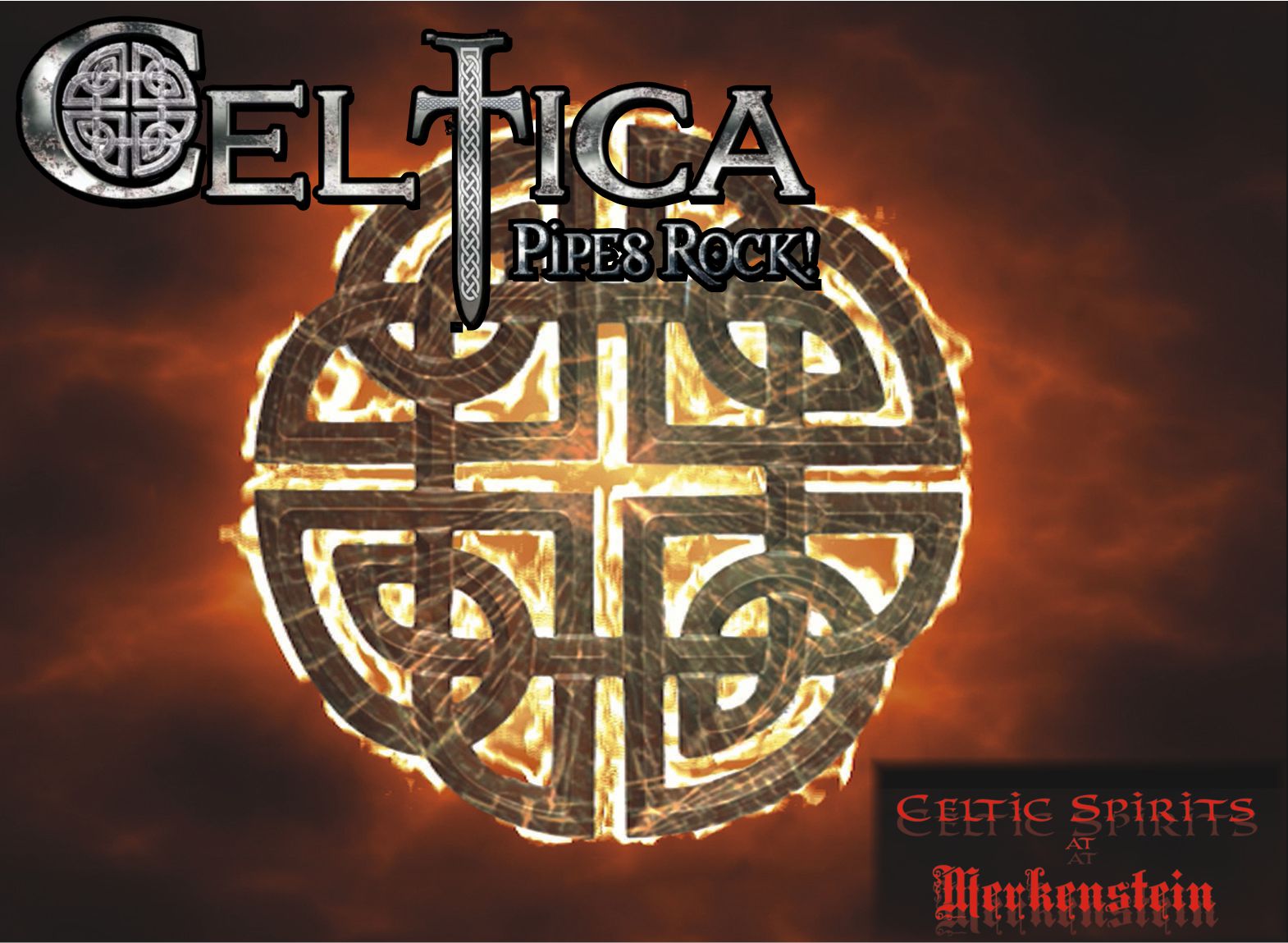 CELTICA turns the mystic arena, which dates back to the ancient Romans, into the impressive scenery of their phenomenal “Celtic Spirits“-streaming-show! The band performs the powerful music of the current album with additional artists like a huge classical choir, drummers, violin, harp, Irish Dancers and fire-artists.…